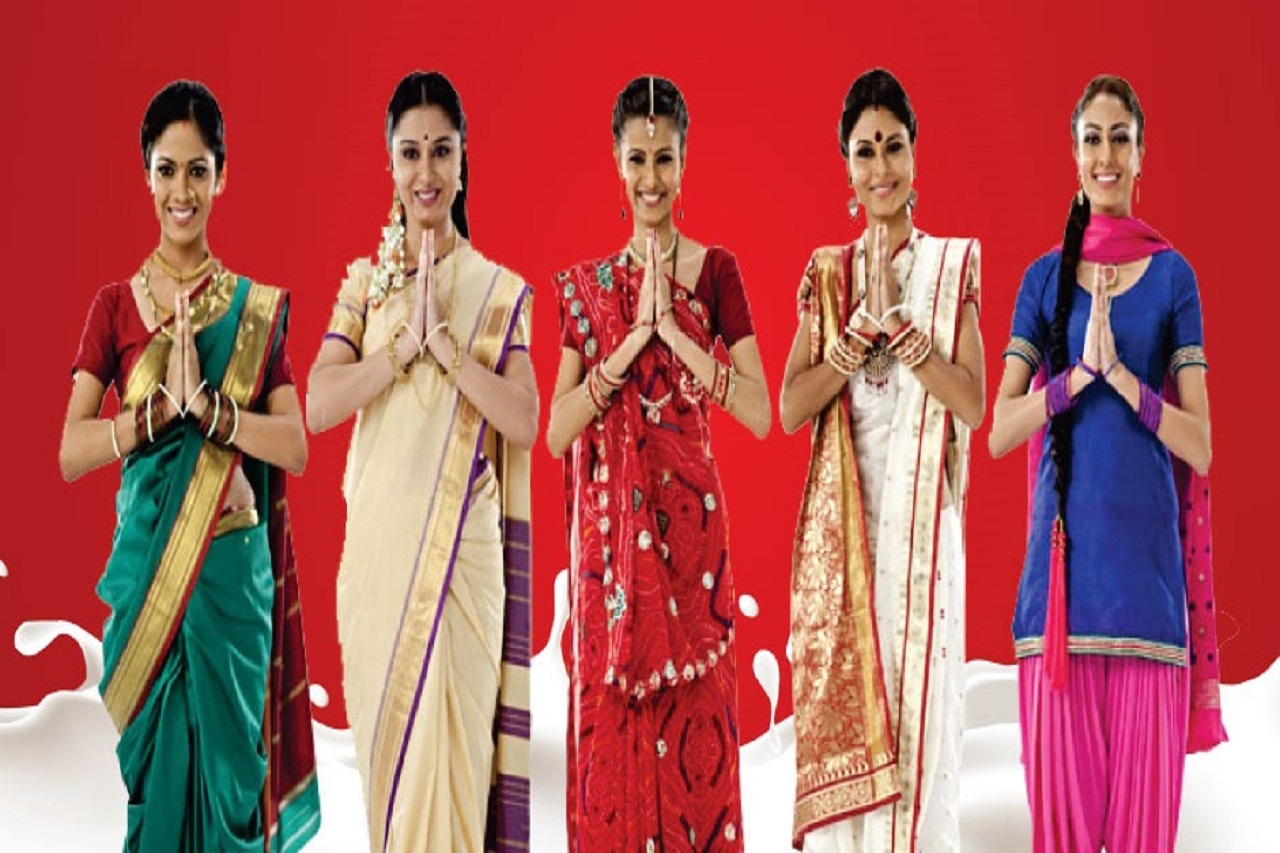 India is home to hundreds of tribes and these tribes are still nourishing under its protection. Indians are proud to be a part of a country that has such a diverse culture. India is home to billion of people from different communities but they are still united. Cases of their union can be seen whenever any group faces issues. India comes together and supports each other while providing protection to each other.

Many people see India as the fusion of various different cultures. Throughout the centuries India has gone through various phases. It has also been influenced by strong and powerful cultures that don’t have their roots in India. But overall even though there are some outside cultures India has accepted them as its own and created new ways to keep them alive. 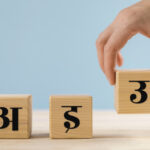 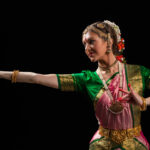